Meetups Blog About Us Login

Always give something back… 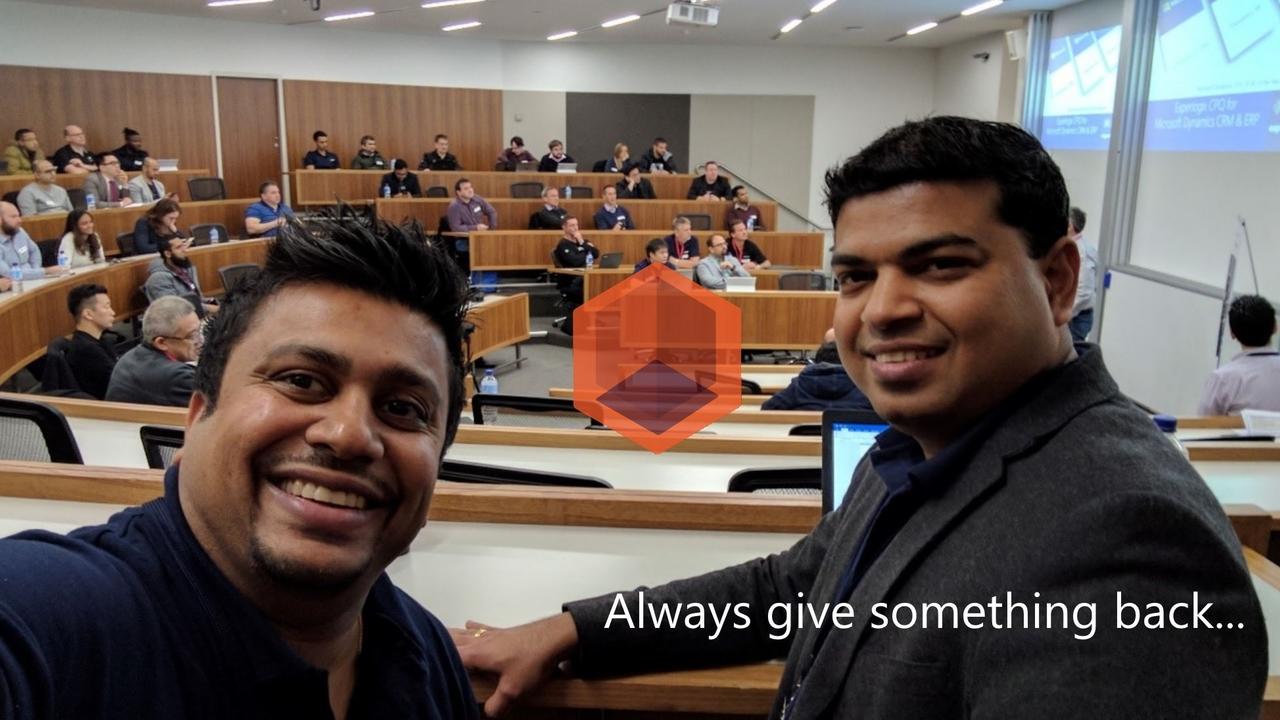 Surrounded by the ocean with breathtaking beaches, native wild animals roam in the rain forests, gigantic Temples and ancient ruins show off the proud history of advanced ancient civilisations, and who would not notice the people who always have a smile on their faces, drinking a nice cup of Ceylon tea? Sri Lanka, "The Pearl of the Indian Ocean" is where they were born and brought up in. This is the story of two passionate and dedicated Microsoft MVPs from Sri Lanka. 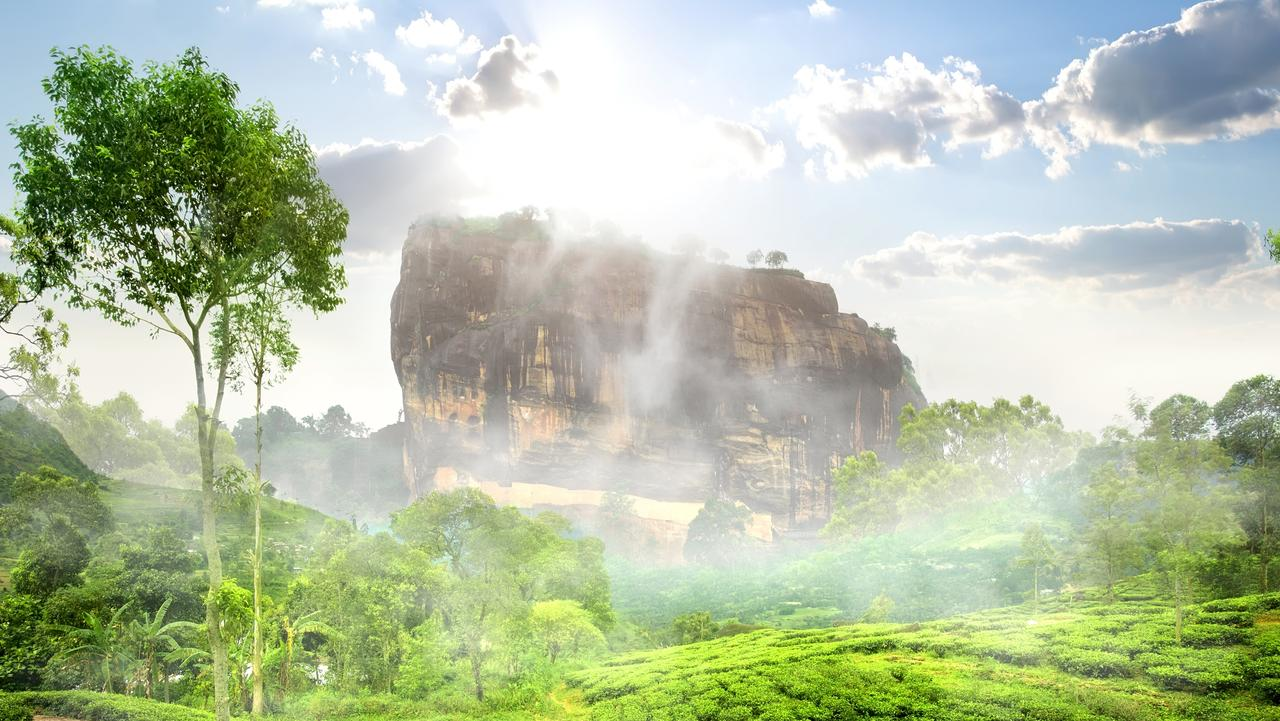 After completing their secondary education of two of the most prestigious schools in Colombo, Royal College and Ananda College, they said goodbye to their families and friends in Sri Lanka and moved to Melbourne, Australia. Nadeeja started his Bachelor of Computer Systems Engineering degree in the year 2000 at Monash University and while Sahan started his Post Graduate Diploma in eBusiness at Swinburn University of Technology in the year 2006 after finishing his Bachelor of Science in Business and IT degree.

The duo didn't know each other until 2014 when they met for the first time at Melbourne Dynamics 365 User Group. Passionate about the technology and views on sharing knowledge and helping others, Sahan and Nadeeja became close friends. In 2017, they started Australia's first CRM Saturday Conference series in Melbourne and Sydney.  Over the last three years, with the help of the community, they organised, 11 conferences including Dynamics 365 Saturday, DynamicsPower, and Power Platform Bootcamp/Saturday, with multiple streams delivering 100s of sessions for 1000s of attendees.  They organised Asia's first Dynamics 365 Saturday event in Sri Lanka in 2019.  Nadeeja and Sahan were awarded Microsoft MVP award in Business Applications in 2017 and 2018 respectively. 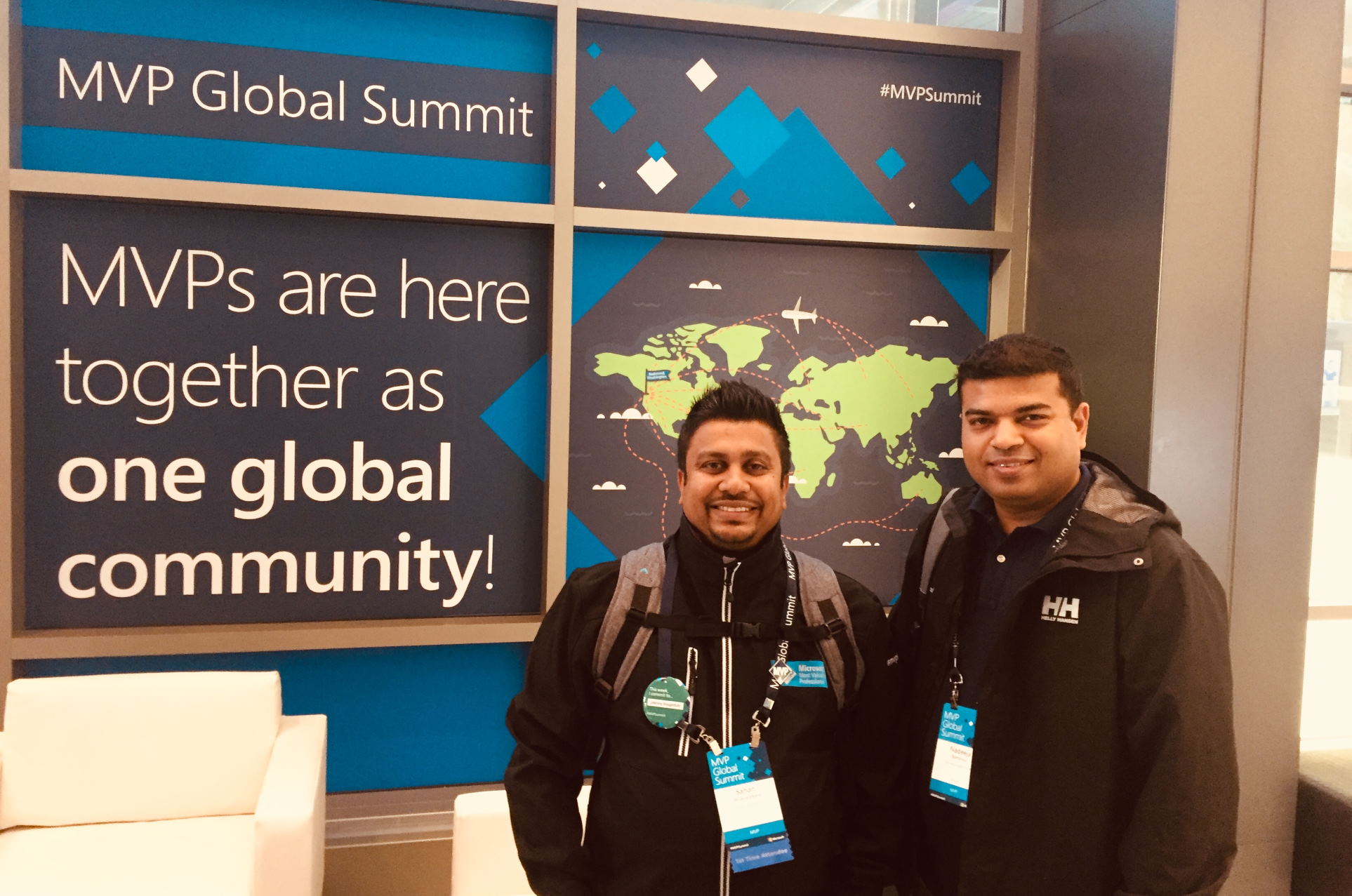 “Sri Lanka’s population is virtually the same as Australia while it’s only 1/118th in size. 87% of Sri Lankan speak Sinhalese, 28.5% speak Tamil, and 23.8% speak English. Sri Lankan adult literacy rate is 93% which above average the while the computer literacy is only 28.3%. Out of 160,000 student who pass Advanced Level exam, only 25,000 – 30,000 students get places in Government Universities. Many school leavers who are capable of learning and excelling in a career in Information Technology, settle for low paying roles due to limited opportunities to learn technology.”

Dynamics 365 and Power Platform Community in Australia is closely connected. There is an unusually large proportion of Sri Lankan born Dynamics 365 professionals in Australia. Nadeeja and Sahan have been actively reaching out to these professionals encouraging them to be active in the community and opened up opportunities for them.

In both Nadeeja and Sahan’s Dynamics careers, the community played a major role in their success. Something the duo always wanted to do was to give something back to the community. It is during this time, a new graduate reached out to them for help with his career. Sahan and Nadeeja nurtured and guided him with information and feedback to start his career in Dynamics 365 and Power Platform. Today, he’s a thriving young Consultant in Dynamics 365 and Power Platform.  This surfaced an idea which both of them had for a long time. Creating a community platform to help new and upcoming professionals succeed in a career in Business Applications. This is the start of BizApps.Guru platform.

An education platform for all

The idea grew into many areas with the sole purpose of providing the Business Applications knowledge to anyone across the globe. Remembering the active participation they had in their very first Dynamics 365 Saturday in Sri Lanka, they looked into how they can develop and educate the youth in Sri Lanka on Microsoft Business Applications. One of the main concerns they came across is the lack of training, documentation and career support available for non-English speakers.

The duo strongly believed in talented individuals. Talented individuals can be anywhere.  Finding suitable individuals and giving them a career opportunity and the guidance was a rewarding task for them. The talent search cannot be limited by or restricted by the language they speak. Along with a former MVP Prabath Fonseka, Nadeeja and Sahan decided to fill this gap by embarking on a journey that will cover Business Applications webinars, blogs, training in multiple languages.

The aim is to reach out as many people as possible and going beyond the main cities and suburbs, into the rural areas of Sri Lanka to spread the knowledge and provide a helping hand to those who have the talent but do not have the privilege to learn due to economic shortcomings. BizApps Guru has reached out to many Sri Lankan Youth development communities to find and involve members of those communities to join with BizApps Guru platform and begin their journey in Microsoft Business Applications. 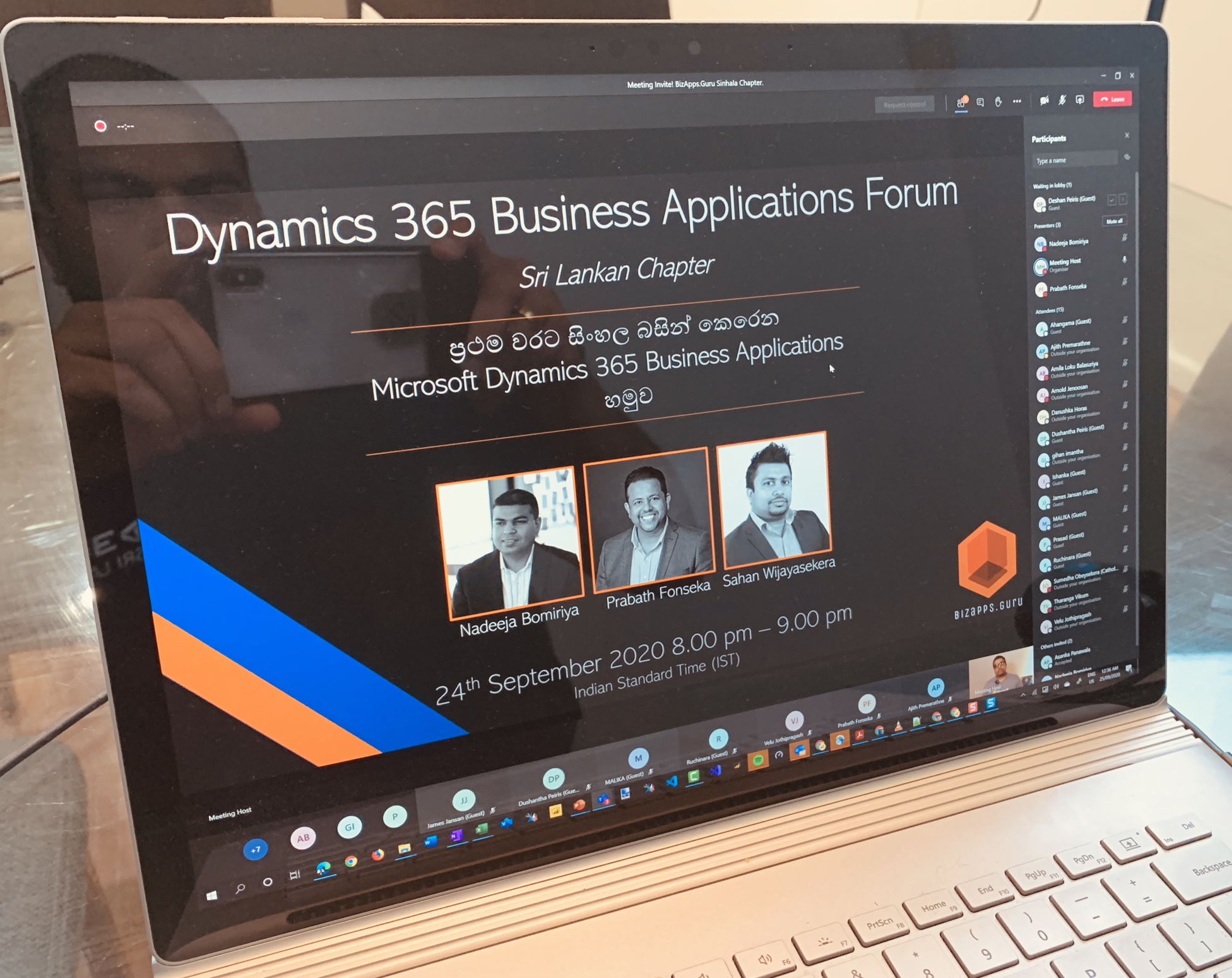 Since the announcement of the platform, there have been many positive responses from both speakers and learners appreciating the idea and the willingness to participate in the event. On the 24th of September 2020, BizApps.Guru held its inaugural session in Sinhalese to a crowd of 70 from Sri Lanka. The event was a huge success and the tons of positive feedback was received from the audience. BizApps Guru now aims to deliver the monthly sessions in Sinhalese along with the other sessions in different languages.

If you are an expert in Business Applications, speak a language other than English, and would like to make a difference as a leader in your community, we would love to hear from you.

Stay connected with news and updates!

Join us today for free access to Business Applications Meetups in your language and Online Training Programs.

Join Us to Grow Your Career

Join BizApps.Guru today to get free access to Business Applications Meetups in your language and Online Learning programs.